Our products are specifically developed and enhanced by leading chemists in the industry - Austrian company Lang Chemie, founded in 1955 .. In response to the global trends of decreasing energy reserves, the company is skilled in the development and continuous improvement of high fuel additives for all types of engines combustion in order to increase efficiency, fuel economy and environmental protection. All products AVIA otgovaryat the European standards of quality. Ever since the first charge will hear the sound of your car changes and causes your engine to sing. We know how to take care of you and your car.

A wide range of products specially adapted to customer needs.

In early 2017 AVIA will offer a full range of specialized oils for your car.

A brand with a history

In 1927 several independent petroleum importers in Switzerland joined forces under the name of AVIA. Following the motto: "Together we are stronger".Benefit from the advantages of an international group while remaining independent at the same time - a pretty convincing concept! The word soon got around. And countless companies adopted the AVIA philosophy as their own during the 1950s as more and more companies from other European countries joined in. And then, in 1960, AVIA INTERNATIONAL was born. In the meantime the AVIA brand is proudly represented by more than 2900 petrol stations and over 80 member companies in 14 European countries. AVIA - a sure sign of quality, service and a customer orientation.

To benefit from the advantages of an international group while remaining independent at the same time - a pretty convincing concept!

Today, AVIA INTERNATIONAL is made up of some 80 mid-sized companies. They are legally and economically independent and determine their strategies and policies themselves. They work together under the umbrella of AVIA INTERNATIONAL and develop common national and international operating and service systems, which they then implement for the customers in their home regions.

Because AVIA members focus on customers and their needs, they are thus able to adapt products and services individually and thus directly for their clients' needs. Delivering the goods better - all under the AVIA brand.

AVIA, with more than 3000 petrol stations in 18 European countries, is the largest and best-known independent brand in Europe. AVIA, defined by its small to medium-sized customer-oriented culture, is also well-known amongst the medium-sized private clients, who are no longer being served by the large corporations. 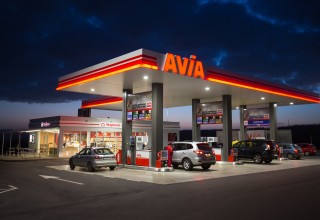 A new gas station from the established Swiss brand AVIA opened its doors in Bulgaria. Petrol station AVIA Vladaya is located at the exit of Sofia towards Pernik, Blagoevgrad, Bansko and Greec ... 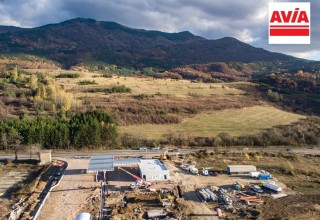 We build for you a new station of the established Swiss brand AVIA - a sure sign of quality, service and customer orientation.   Soon AVIA petrol stations in Bulgaria. Brand history ... 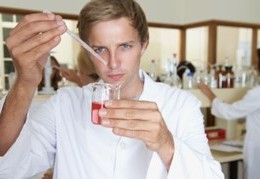 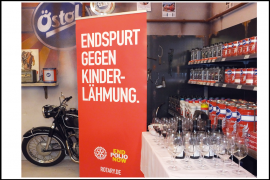 AVIA support a project of ROTARY 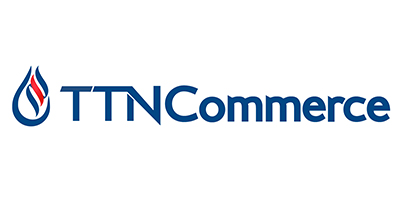 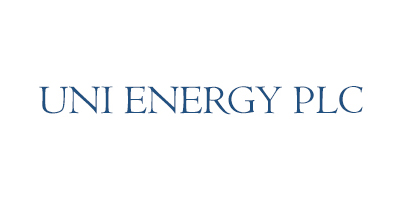 AVIA racing - that means passion, lots of heart blood and pure emotions. Since 2011 AVIA has made a name for itself with its extensive commitment, especially in motorsports. In the VLN long-distance championship and the 24-hour race on the legendary Nürburgring, various vehicles are now regularly taking off in the colors of the Munich company. A spearhead is an Aston Martin in the action, the hearts of fans regularly beat faster. With this super sports car, AVIA racing brought numerous points, trophies and classies in the "Green Hell".

Based on these successes, the sporting commitment of AVIA has been continuously expanded. For example, the company has been supporting the rally driver Melanie Schulz, as well as a team of passionate cyclists. This is rounded off by various assignments in karting and cycling.

If the motorsport fans in the winter break, it will be for the AVIA fans but by no means dull. Then the great hour of Marinus Kraus hits. The successful ski jumper from the Bavarian Oberaudorf has already celebrated Olympic gold and is resorting to the support of AVIA.

In all these areas of use of the various AVIA athletes, the good purpose is regularly the focus. Thus the athletes are not only struggling for successes, but are regularly engaged in charitable actions, initiated by AVIA.

This colorful mix of different activities has attracted numerous fans. AVIA racing's Facebook site now has around 30,000 members. "The direct feedback we receive through our social media channels is an important part of our strategy. Our fans rejoice over our successes and join us when we have bad luck. This proximity distinguishes our various actions and makes us very proud, "says Stephan Hauke, who successfully coordinated the project" AVIA racing "and once called it into being. 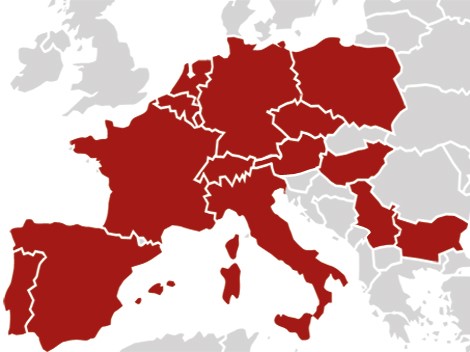 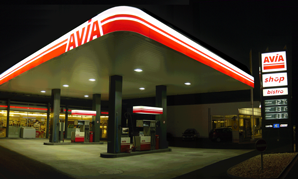 Most of all we love working with friends and partners who value their time and take care of their car.

That's why careful serve customers and do the best for them and their car.