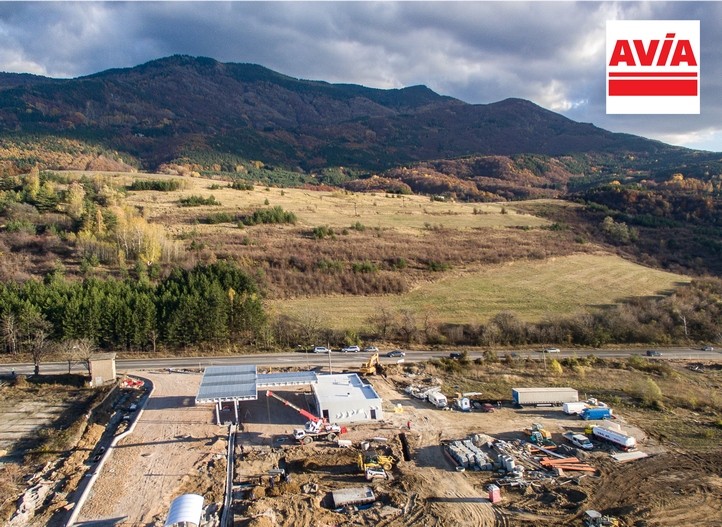 We build for you a new station of the established Swiss brand AVIA - a sure sign of quality, service and customer orientation. Brand history began to be written back in 1927th in Switzerland, when several independent petroleum importers joined forces under the name AVIA, following the motto "together we are stronger." Taking advantage of an international group, and at the same time remain independent. Convincing concept which quickly adopted by many companies as their own. In 1950, more and more European countries join the family of AVIA and in 1960 was born AVIA International. Meanwhile, brand AVIA is proudly represented by more than 3000 stations and over 80 companies in 16 European countries.